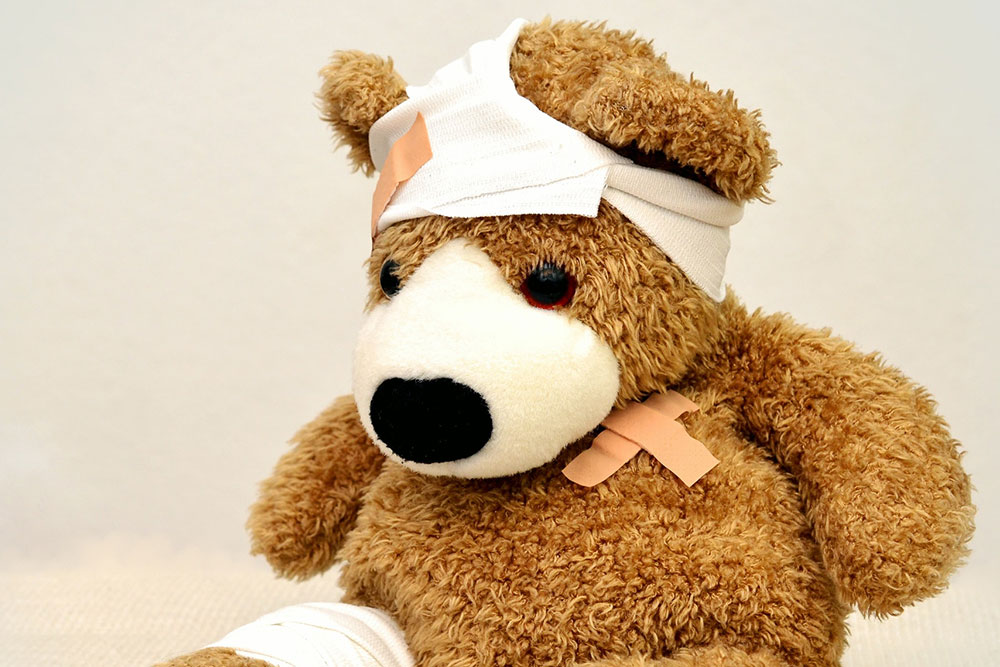 The year of 1793: Napoleon is doing well, sending his troops far and wide in Europe and beyond. Still, enormous numbers of casualties, of wounded soldiers. What to do? How to help them? One solution was to develop better means of transport, to try and get them medical care as soon as the battle ended. Stretchers, litters, and horse-driven carts and wagons (ambulances volantes) came in handy. In Egypt, Napoleon’s chief army surgeon, Baron Dominique Larrey, even included camel litters in the truss.

Warfare has, sadly enough one might say, been a promoter of technical and scientific innovations. This counts for many areas in medicine, and very much so in the case of ambulance care. The term ‘ambulance’ can be traced back to the fifteenth century, when Queen Isabel of Spain introduced a form of field hospitals. These ambulantias were not really vehicles, more like movable tents with surgical and medical supplies that could serve the army during her campaigns. Even so, however soon the soldiers got under care, much grace from God was needed for anyone badly wounded to survive.

Fortunately, this is no longer the case, at least in times of peace. The ambulances of today are well-equipped, nurses and other professionals are expertly trained, and hospitals are usually close by. Speedy assistance is nevertheless crucial. If a cardiac arrest occurs, an early 112 emergency call, chest compressions, and preferably also defibrillation, increase the chances of survival significantly. The first ten minutes from cardiac arrest to initiating CPR are absolutely vital; with each minute the survival prospects diminish with ten percent. Now, this is something we all can assist in whether we are medical pros or not. Take a CPR course – if you already did that but feel a bit rusty, take another. Find out where there are defibrillators in the vicinity. Who knows, maybe you will be the one who can save somebody’s life.

A factor that we, as individuals, have less influence over is the emergency transport. We can make that emergency call straight away, but apart from that it is more up to the healthcare system and community service to ensure that competence and resources are at hand and efficiently used. How to shorten the response time is one of many factors that researchers at the Centre for Resuscitation Science are exploring right now.

If, in the above scenario, we count the minutes, then obviously it is quite another reality than the one where “ambulance care” was first invented. The need for transport of patients is old and worldwide. Already in Antiquity, there were regulations to move the leprosy patients and other terminally ill to places more remote. A couple of thousand years later, when civilian ambulances were introduced, the situation was not very different: in London in the 1830s they were used to swiftly carry cholera patients to hospitals, in order to reduce spread of the disease.

The next stage of development, after horse carriages, was the introduction of railroad and steamboat ambulances. Not least did the founder of the American Red Cross, Clara Barton, advocate that treatment of the wounded during the Civil War begin already in the battlefield. And so we finally end up with the twentieth century airborne transport of today. We should be grateful that most of us won’t need to recourse to camel-dhoolies, such as the ones Thomas Longmore described in 1869. But should you find yourself in crisis without a camel, it is good to know that the technique works equally well with an elephant.

Illustrations from:
Wittelhöfer, L., Die freiwillige Hilfe im Kriege und das Militär-Sanitäts-Wesen auf der Wiener-Weltausstellung 1873. Wien, 1873. / This photography portfolio in large format is a rare documentation of ambulances as they were constructed and used in the latter half of the 19th century. It was composed for the 1873 World Exhibition in Vienna. The copy owned by the Hagströmer Medico-Historical Library has an inscription to King Oscar II of Sweden.

Longmore, Thomas, A Treatise on the Transport of Sick and Wounded Troops. London, [1869]. / The Hagströmer copy of this book was previously owned by Dr. Vincent Lundberg (1816–1891). He became a student of Anders Retzius at the Karolinska Medico-Surgical Institute, and was later engaged in improving the healthcare of the Swedish Army. As Royal Physician to King Charles XV, he accompanied the king on his travels.